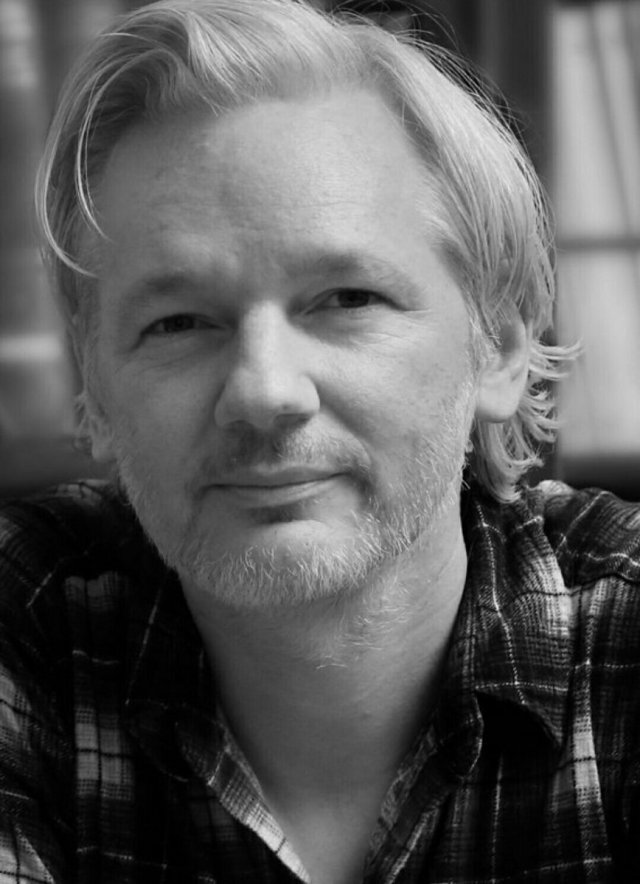 It may be part of the process of extradition for the U.K. home secretary to sign such a request, but Sajid Javid may as well be signing Assange’s death warrant. In a move that shows Mr. Javid does not follow his own country’s laws on extradition, he stated ( article seen here):

Mr Javid told the broadcaster that the 47-year-old Australian citizen was “rightly behind bars”.

According to British law, no one can be extradited if the charges are political, the person’s life is at stake or the person could be tortured. The extradition of Assange to the U.S. have all 3 things attached to it. Yet, Mr. Javid is going against those laws and setting a legal precedent for future extraditions. This man needs to be removed from office.

Assange’s lawyer will fight the extradition starting in a hearing hears tomorrow at Westminster court.