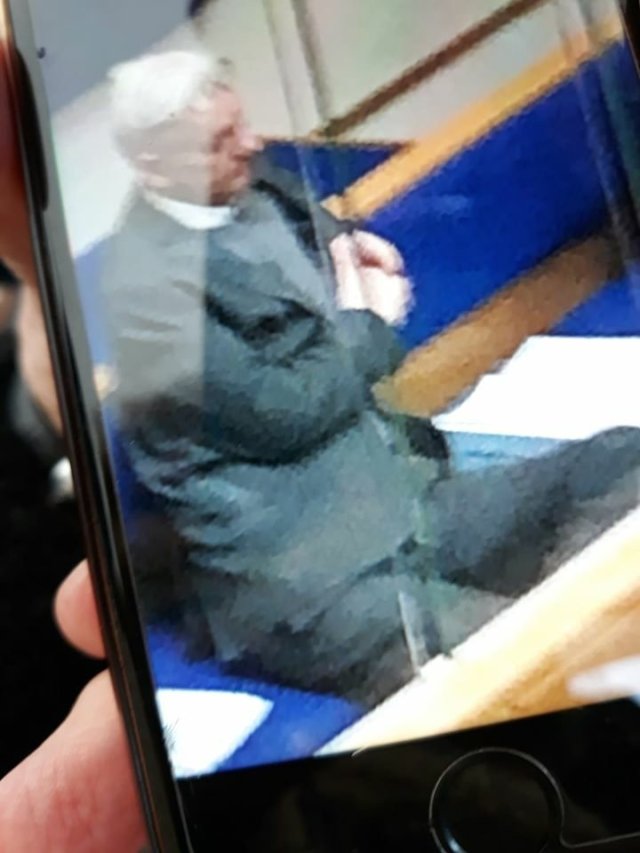 Today, Assange was to appear in court via video link but was absent yet again due to illness.  Reports are that his respiratory problems are to blame.  According to Computer Weekly, (article can be seen here),

According to one journalist present at the court, district judge Vanessa Baraitser said the court had received an email from Belmarsh Prison, saying Assange was “refusing to attend the hearing and refusing to sign a refusal form”.

Fitzgerald told the judge that Assange’s solicitor, Gareth Peirce, had sent the court an email on Friday explaining that Assange was unwell with respiratory problems, 7 News reported.

Also according to the same article, Baraitser had given until June 29th for the prosecution to obtain a psychiatric report. The prosecution explained that a medical expert had not been able to gain access to Belmarsh and believed they would be unable to obtain the report by the deadline.

In the same article, the following was stated:

In a separate development, 36 members of the European Parliament have called for Assange to be released from Belmarsh on press freedom and humanitarian grounds.

Julian’s health has deteriorated rapidly since his arrest in April of 2019 and continues to become worse.  They must grant him bail and allow him to see a doctor for his health issues.  This is not longer a subject for debate but a fact.