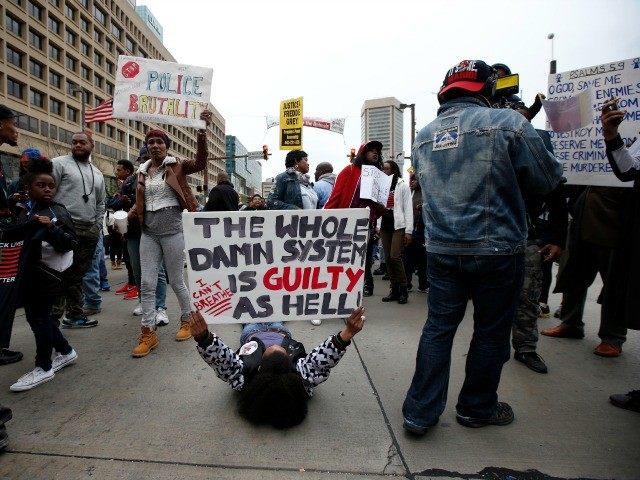 After years and years of sowing hatred amongst us and treating us like slaves, the ruling class seems surprised at the anger being put forth into protests and riots around the world.  The death of a black American caused by those who swore to serve and protect caused outrage.  Yet, the media who have been sowing the vicious hatred seems surprised at the violence that has ensued.  Were they not taught the simple motto, “You reap what you sow.”

It amazes me after the last 3 years of Antifa and all the clashes between political parties, the police and the public, and even religions that the elite didn’t expect an uprising.  Add to the frustration, the quarantine caused by Covid-19, the economy failing and people losing their jobs, you have a recipe for disaster.  And disaster and chaos are exactly what is happening as cities across the U.S. are literally being burnt down by rioters and looters.  When will the aristocracy learn that breeding hatred only backfires?  Their divide and conquer schemes only work for so long and then mayhem enters its evil head?

So many of us have been angry and frustrated with being enslaved by billionaires and politicians who could care less about those whom they consider the lesser citizens.  They believe their way of life is untouchable by the minions beneath their class.  What they have forgotten is who feeds them.  They have forgotten that what you sow, you reap.  They could have asked any farmer for the answer.

Simply put, you can’t plant corn and expect to get tomatoes.

By sowing seeds of hatred and division, they expected to get a slap on the back and now that they are getting back what they deserve, they are crying in their dinner.