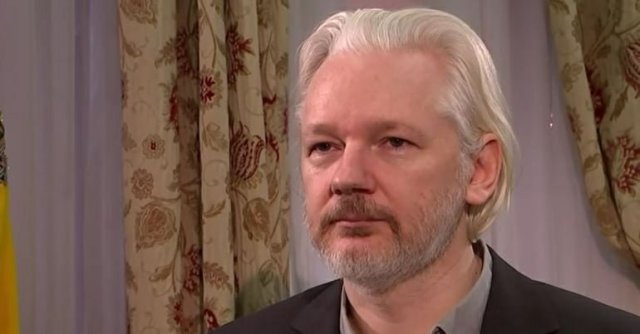 The treatment of Julian Assange seems to be out of a horror movie. The torture, the solitary confinement and the condition he appeared in at the last court hearing is a travesty of justice and a terrifying example of just how evil Western civilization has become. It is disturbing to note that his lawyers “had never seen anyone brought into court in his condition.” It should give you a feeling of strong revulsion to know they put him in a “hot box” prior to the hearing and strip searched him.

The British government is slowly destroying a beautiful soul for the U.S. injustice system. They are martyring him for the criminals. It is an abomination being committed before our very eyes because the media has spread such terrible falsities about this man.

We must unite as human beings against the animals who seek to set a precedent against journalists who expose the war crimes of our abhorrent, apathetic, inhumane governments. If we do not, we are as evil as they are. 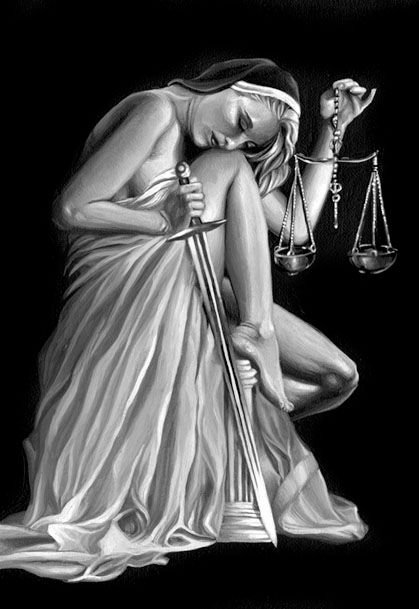 Humanity should be crying out for this man. Certainly, they have brought Lady Justice to her knees through the crimes they have committed. The U.S. and U.K. governments no longer stand for truth and justice instead they lie and cheat as much as the politicians we allow to rule us. We have become slaves to a power so evil, they allow torture of the individual and murder as an alternative to humanity.

Please educate those around you with the truth and help free this beautiful soul.