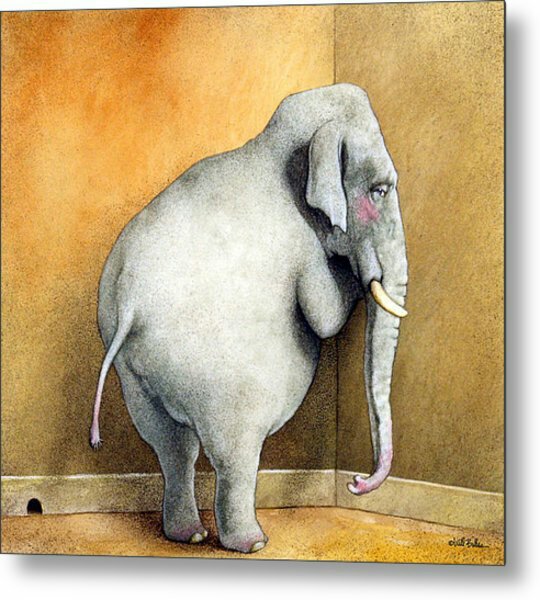 When Metro U.K. police announced whistleblowers who leaked information could be arrested, PM wannabes Jeremy Hunt and Boris Johnson jumped at the chance politically to look better in the eyes of the general public.

The Daily Mail, doing much the same thing as Wikileaks, protected their source and published leaked information. According to eurasiafuture:

To be more precise, the publications themselves are not mundane but rather, the content of the leaks shows former ambassador Sir Kim Darroch to be a deeply unoriginal thinker. First, Sir Kim told Westminster that he believes Donald Trump to be incompetent. In other words, he said the exact same thing that Rachael Maddow, Jimmy Kimmel and literally scores of others say on American television on a daily basis.

By standing up cor the Daily Mal, both Hunt and Johnson have made co.pkete hypocrites of themselves in regards to Julian Assange.

Boris Johnson in defense of the recent publication of leaked diplomatic cables:

Extraditing Assange would enable such prosecutions, according to a tweet by Wikileaks.

Then there is this from Jeremy Hunt…

While they show their hypocrisy, the U.S. extradition of Assange is the prime example of their lip service. They say what the public wants to gear but have no intention on following through.