Once again, Twitter has violated free speech rights by suspending an Assange advocate account Unity4J. There are other Assange support accounts that have been suspended as well. Whether you agree with them or not, free speech is for all of us. By removing accounts like Unity4J, they take away their voice in a time when it is needed most.

I myself have been censored, had followers removed a thousand at a time, watched as my likes and retweets disappeared and have been needlessly shadowbanned. Others have complained about the same thing. Twitter blames it on algorithms.

The fact is we are being censored on social media. They want to silence us as they have silenced Assange but we will be heard! 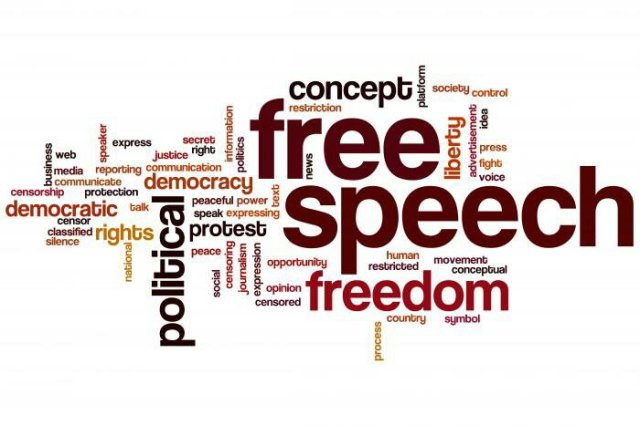