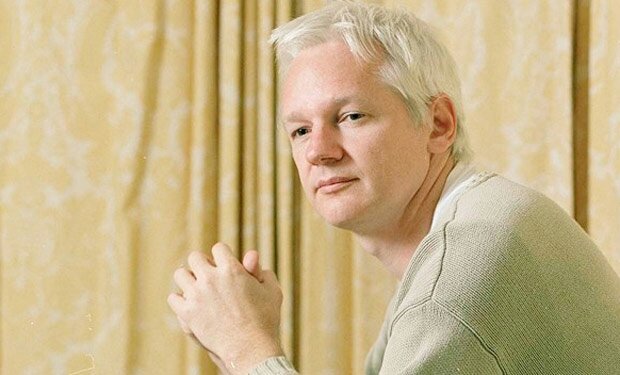 Julian Assange is a limited edition. There is no one that can ever fill his shoes. Below are some facts you may not know.

Some of the below facts are based on a media article and may or may not be true.

According to an article seen on reckontalk.com:

According to many of his friends, Julian is not the megalomaniac the media betrays him as but a gentle, kind, compassionate, soft-spoken gentleman. Many of the lies told about him are simply part of the smear campaign to destroy his character and portray him as a villain. In fact, a good part of the article I quoted above has smears attached. By making him appear to be an asshole, the U.S. government thinks it will be easier to prosecute him. However, many of us know the truth and will continue to educate others in order to free him.

One thought on “Amazing Facts About Assange Continued”