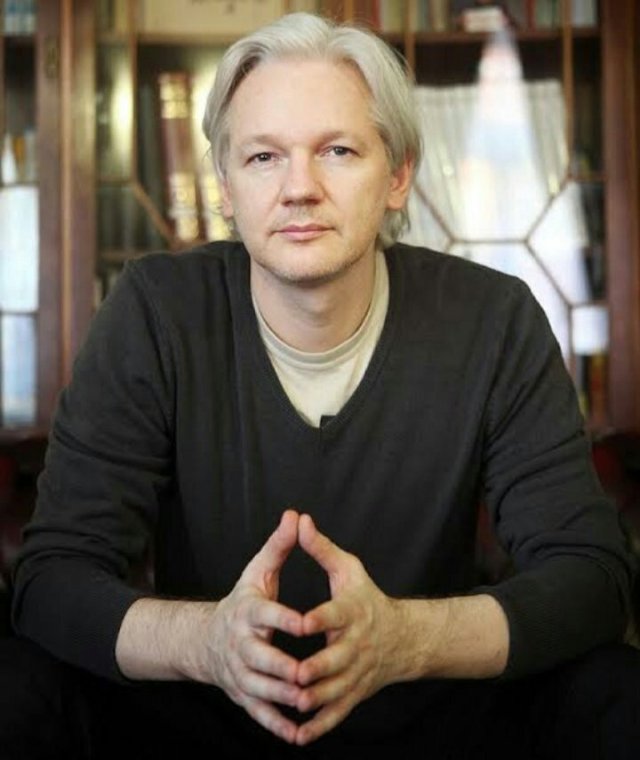 In an article by the Canary, they discuss exactly what is happening with this decade old case and how it is slowly destroying Julian Assange.

Julianre 3 Assange was unable to appear in court via videolink for his US extradition hearing on 30 May amid “grave concerns” for the WikiLeaks founder’s health. This news is a predictable result of the UK’s wilful neglect of Assange’s well-being.
Assange has suffered physical and mental abuse since releasing the Iraq war logs in 2010.
As three doctors who evaluated Assange’s health wrotein 2018:
it is our professional opinion that his continued confinement is dangerous physically and mentally to him, and a clear infringement of his human right to healthcare.

Now that Assange is incarcerated, his health rapidly has become much worse. The bias of the U.K. judges is extremely evident in the case as well as the constant perversion of justice as the kangaroo courts continue to show their corruption.

Assange’s lawyer has previously insisted that “Julian has never been concerned about facing British justice or Swedish justice”. It is “US injustice”, she said, that concerns him.

As seen with the preliminary hearing today, the judge presiding was none other than Emma Arbuthnot. In February of 2018, she stated his fears of extradition to the United States were “unreasonable.” Yet here we are.

From the get go, this case has been one violation after another of human rights and international law. When you think it might be getting better for Assange, something even worse happens to him.

The U.S. government has sunk to a new all time low in this case and has shown the public that they have no problem with destroying their own Constitution in the bargain. They have set legal precedents against the individual that citizens may never get back as rights and yet, many either remain silent on the issue or are blinded by the MSM propaganda to persecute him.

Daily, we watch as supporters and advocates as Assange deterioriates both mentally and physically, horrified by what we see. Yet, our efforts seem to go unheeded because of lack of sheer numbers.

It is time for folks to wake up and do something to save his life. This disgusting display of destruction of one man is nothing less than murder through mental and physical torture. We cannot allow this because if we do, it will become the norm.

This case is historical, not only for press freedom and free speech, but for human rights and how we are treated by our own governments. Will we allow tyranny to win?