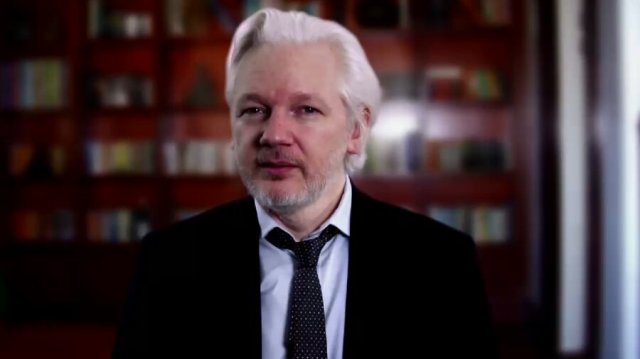 You may not understand why complete isolation or solitary confinement is considered torture. Some people actually enjoy solitude, right? There are good reasons that being confined to a small room without human interaction is possibly one of t5ge worst kinds of torture. Let me explain…

According to American Psychological Association article on solitary confinement:

Such long-term effects are common, Craig Haney, PhD said. “One of the very serious psychological consequences of solitary confinement is that it renders many people incapable of living anywhere else.” Then, when prisoners are released into cells or back into society, they are often overwhelmed with anxiety. “They actually get to the point where they become frightened of other human beings,” he said.

Some of the effects according to Wikipedia:

Self-harm is greatly increased among inmates who are in solitary confinement. It was seven times higher among the inmates as seven percent of the jail population was confined in isolation and fifty-three percent of all acts of self harm took place there. Self-harm included, but was not limited to cutting, banging heads, self-amputations of fingers and/or testicles.

Psychological effects can include anxiety, depression, anger, cognitive disturbances, perceptual distortions, obsessive thoughts, paranoia, and psychosis.”
After release from segregated housing, psychological effects have the ability to sabotage a prisoner’s potential to successfully return to the community and adjust back to ‘normal’ life.[55] The inmates are often startled easily, and avoid crowds and public places. They seek out confined small spaces because the public areas overwhelm their sensory stimulation.

In October 2011, UN Special Rapporteur on torture, Juan E. Méndez, told the General Assembly’s third committee, which deals with social, humanitarian, and cultural affairs, that the practice could amount to torture.[64]

“Considering the severe mental pain or suffering solitary confinement may cause, it can amount to torture or cruel, inhuman or degrading treatment or punishment when used as a punishment, during pre-trial detention, indefinitely or for a prolonged period, for persons with mental disabilities or juveniles,” he warned.[64]

Solitary confinement has been reported to cause hypertension, headaches and migraines, profuse sweating, dizziness, and heart palpitations. Many inmates also experience extreme weight loss due to digestion complications and abdominal pain. Many of these symptoms are due to the intense anxiety and sensory deprivation.

Julian Assange spent 7 years in nearly complete isolation and sensory deprivation. 8 months of 2018 was spent with no phone, internet or visitors which is most definitely solitary confinement. It has had very detrimental effects on his mental and physical health.

Now, they have placed him in Belmarsh prison in complete isolation again. He has not committed a crime worthy of a high security prison, let alone solitary confinement. He is serving time for what the U.K. called a bail breach when he sought political asylum from Ecuador.

They are torturing a journalist for a crime he is not guilty of and for political reasons. Solitary Confinement is considered torture under the Mandela Act after 15 days. How much more torment can this man take? His health is already deteriorating at an alarming rate. He is mentally resilient but he is still a human being.

When will we hold the establishment responsible for it’s crimes and stop allowing them to punish those who expose their lawlessness? The arrest of Assange is reminiscent of Hitler’s NAZI Germany, not Western civilization today.

Going after a journalist for publishing is like hanging the journalist who wrote about Billy the Kid. Seriously folks, when did publishing criminal behavior become punishable by law? When did our governments become so corrupt that we can no longer hold them to account for their actions? When did we start punishing the accuser and protecting the accused?

Torture of any journalist who has not been proven guilty of anything but breaching bail is still against the law. It is still a cruel, vicious act by a crooked, rotten judicial system. It is still a deplorable act of 2 governments who are attempting to silence the truth.

This is not the Dark Ages. This is 2019 and there is no excuse for the breeches being committed against international law and human rights. If you think the torture of Assange is forgivable for any reason, you are part of the problem, not the solution.