The defense did it’s best to show a reasonable account of why Julian Assange sought refuge and did not appear. They showed the many U.S. threats against Julian on his life and welk bring and his reasonable fear of being tortured. Assange presented a letter himself expressing his regret for his actions. Regardless, the judge gave him 50 weeks in prison. 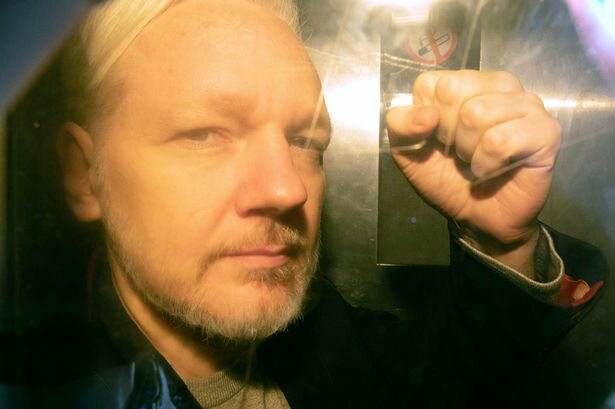 The absolute disregard for justice and the individual’s human rights is blatant today in the UK. Tomorrow morning at 10 am British time will be the extradition hearing. Hopefully, Assange fairs better at that one.