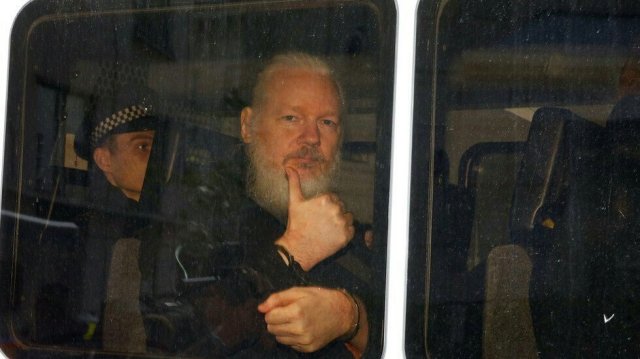 A recent affidavit was unsealed from the FBI showing charges filed against Assange in December of 2017 by special agent Megan Brown.

“The sole “evidence” against Assange is chat logs, in the possession of the US government, which Brown and US prosecutors claim are of online conversations between the WikiLeaks founder and Chelsea Manning.

Brown’s affidavit, and the charge sheet, do not provide any direct evidence that the person Manning was speaking to was Assange.”

This directly shows why Manning was jailed for refusing to testify against Assange over a month ago. Without Manning’s testimony, they have no legal grounds to prosecute the Wikileaks founder.

“As one of Assange’s US based lawyers, Barry Pollack, stated this week: “Encouraging sources to provide information, and using methods to protect their identity, are common practices by all journalists.” Another of Assange’s lawyers, Jennifer Robinson, noted that the material showed “the kinds of communications journalists have with sources all the time.“

It has become obvious that once extradited the DoJ will pile on other allegations against Assange under the ancient espionage act dating from World War One. The current charges only hold a maximum of a 5 year prison sentence if found guilty. Why would any country waste their time and money on a 5 year sentence?

The US has 63 days to turn a full extradition warrant into the UK before the British courts can even rule on the extradition. The US is simply being dishonest in their explanation in order to get him into the country. Julian Assange is being pursued for doing his job.