In recent days, since Christmas when Julian Assange deleted his Twitter account, there have been rumors flying that include his possible “safe passage” to the US and that he is free.  However, they are just that, rumors. 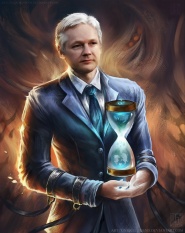 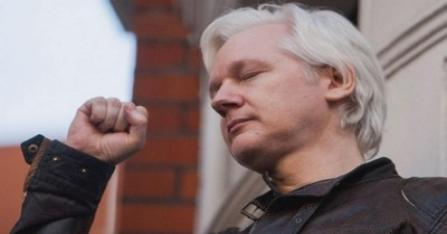 I will explain why and also show you the possible charges the Department of Justice in the United States is looking at charging Wikileaks and Assange with.

First, let’s look at the current hearsay that Julian has received safe passage to the US via a Navy vessel to the United States and is currently in a “safe house” to testify.  The United States DoJ and CIA are wanting to arrest Wikileaks staff and Julian with charges,   including conspiracy, stealing of government property and/or violating the Espionage Act, because of the cables on war crimes in 2010. (See Washington Post article Justice Department Debate ).  President Trump in April responded to the question whether or not the DoJ should pursue reopening the case with “Go ahead”.There was never an offer from Assange to trade information for a pardon on the table as many fake news sites reported.  The United States government still wants to arrest Assange and put him behind bars for being a publisher.

Therefore, the idea that he is in the United States under protective custody is not only false but a blatant lie.

For whatever reason Assange deleted his Twitter account on Christmas Day, it has nothing to do with rumors that he is exchanging information with the United States.  The United States continues to seek extradition of Wikileaks staff and Julian Assange.Also, people who are close to Julian would sound the alarm had  Mr. Assange disappeared.  First of all, his mother would contact every news source she could I am sure. He has close friends and staff members who contact him frequently and they would’ve been up in arms.

So, let’s put this to rest now and sleep easy. Julian is safe in the Embassy as he has been. No worries.