Self determination is defined in the Webster’s dictionary when referring to one’s own country as:

the process by which a country determines its own statehood and forms its own allegiances and government.

But there is more to it than just the definition. In the case of Catalonia, it involves millions of people casting a vote against Spain’s oppression and their desire to suppress their vote as a people.  The Catalan people voted on Sunday for independence but not without interference by the Spanish government. 15000 police were sent in to stop the voting process and attempt to cast fear into the people by sheer dominance. The people still cast their vote, even though 700,000 ballots were stolen by Spain. 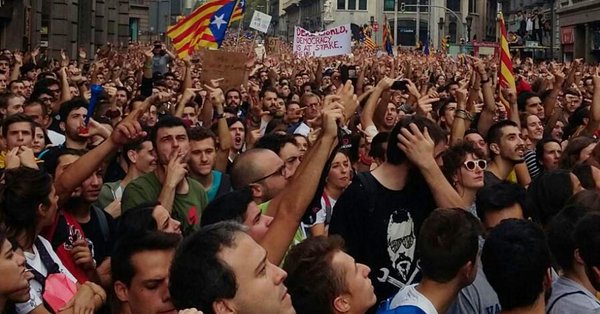 Their rights have been violated as over 800 people were injured in this event by the police force.  It doesn’t seem that European governments care about the injustices committed either.  Many are choosing to ignore the intimidation and physical force used against the Catalan people. Spain’s ministry of Interior intends to leave over 12,000 of its police force in Catalonia until October 11th, even though the election is done and over with.  MSM in the US is not even covering this historic event.

Though the vote has went through and succeeded in declaring independence from Spain, their is a feeling of political fear as Spain prepares to prepare to challenge their right to independence.  The brutality of the Spanish state has become clear and their democracy is a joke as they continue to try to use force in maintaining their control.  This is a travesty.

The cost of freedom is never free but governing people with an iron fist and by oppressing their rights as human beings will always result in revolt against the power that torments them.  The human mind will eventually cry for freedom to think and speak out.  Containing a person without those freedoms will always result in revolution eventually.  No one likes tyranny or being forced into submission.

Everyone is entitled to certain basic human rights as an individual, though top administrations will argue against that. Under the Universal Declaration of Human Rights ( http://hrlibrary.umn.edu/edumat/hreduseries/hereandnow/Part-5/8_udhr-abbr.htm ), here are some basics:

Number Ten is where Spain has violated the basic human rights of each individual in Catalonia. They tried to prevent the individuals in Catalonia from exercising their rights to a free election through violence, seizure of ballots and censoring their internet access to certain sites.  This is not only illegal but a complete violation in every sense of the word. 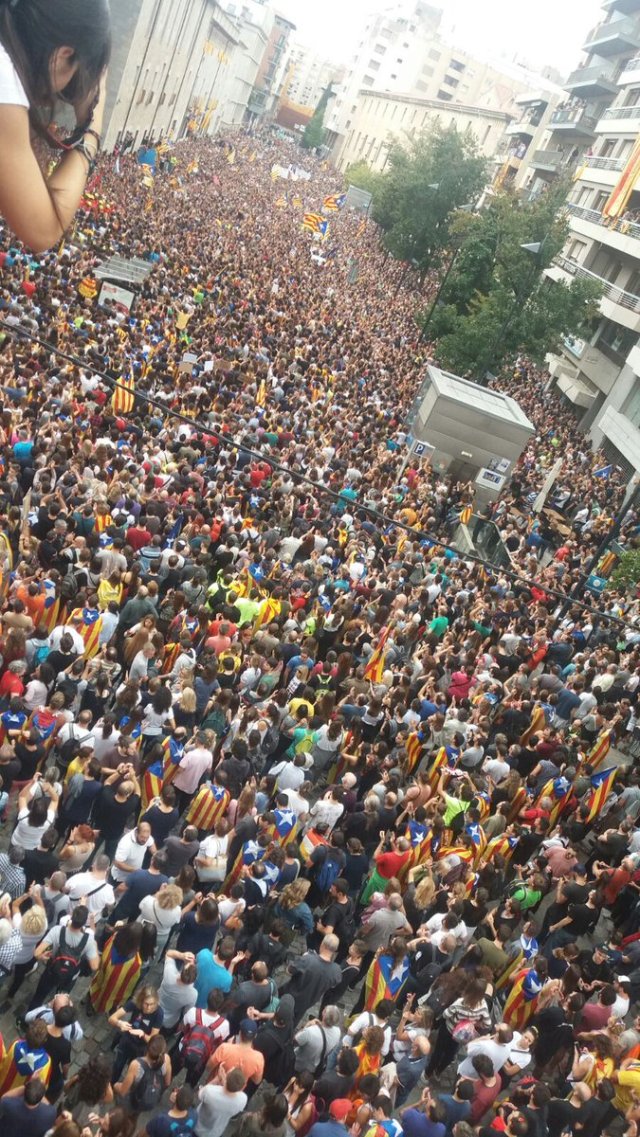 If Europe does not stand against this brutal, disgusting event, they are not only wrong but tyrannical themselves.  There seems to be a certain hypocrisy within the leaders of various governments across the world today.  It seems that many heads of governments support the will of their monetary supporters more than that of the people.  They stand up for non-citizens and allow their own to be subjagated to the worst of crimes and yet will discriminate against their own people.  There is an air of corruption and evil among government officials that cannot be denied any longer. 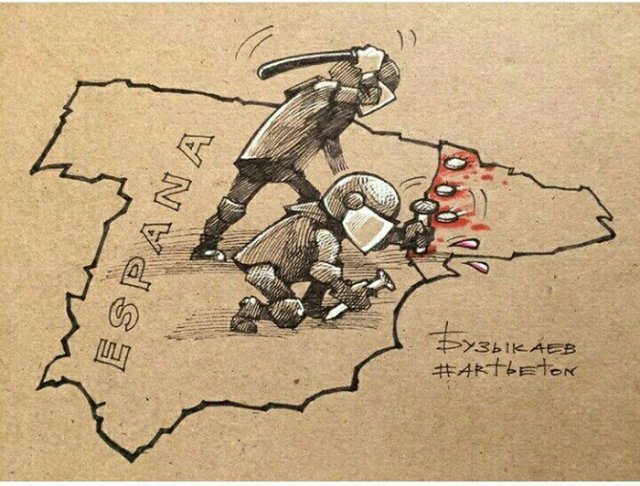 Please educate yourself on Catalonia and it’s people and what is going on as the MSM refuses to cover this atrocity.  It is only a matter of time if this is allowed before our own human rights are violated.