If they extradite Julian Assange to the United States and succeed in prosecuting them this opens the door to a madhouse of arrests and persecutions.  Here is why… 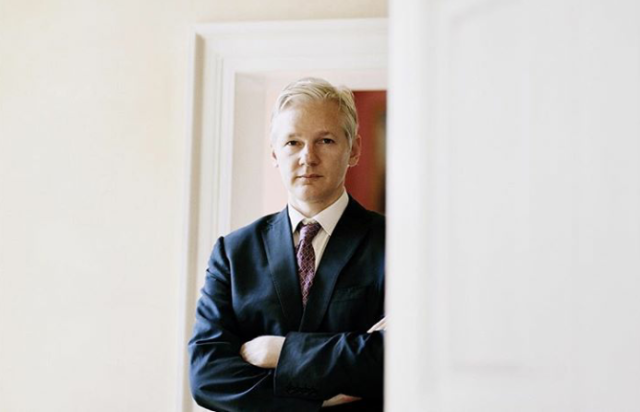 If they succeed, then they have to arrest any publisher or journalist who has published a leak regardless of it was to expose corruption or not.  In ten years of publishing, Wikileaks has never been proven wrong.  They yell for his arrest because what he publishes is the truth.

Arresting Assange is nothing more than a political scam.  When he exposed George W Bush and the war crimes, he was hailed a hero by the left. Once he began publishing stuff from the Democrats, he became an enemy of the left and an ally for the right.  This is nothing more than one side using this man to ruin the other side.  That is not right!

He has been called a spy so they can bring him here under the Espionage Act of 1917.  However, the definition is as follows: work for a government or other organization by secretly collecting information about enemies or competitors.

Julian operates Wikileaks. He is the founder, editor and publisher of these documents. He does not obtain these documents on his own.  Whistleblowers and leakers bring them to him. Just like at the NY Times and the Washington Post.  So if you arrest and prosecute Assange under any act, you must also do so to other media organizations that have released similar publications.   Soon, you would have to jail every journalist and publisher for what they publish and then we are no longer a Republic.  The government then truly is Big Brother from 1984.

So, we need to free Assange.  It’s pretty simple.  There is no reason for his continued detainment. The only thing the British government could be holding him for is to extradite him so the United States can get information from him and then rid themselves of the voice of truth. 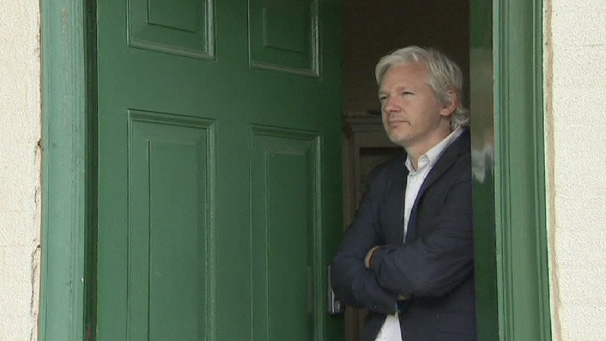