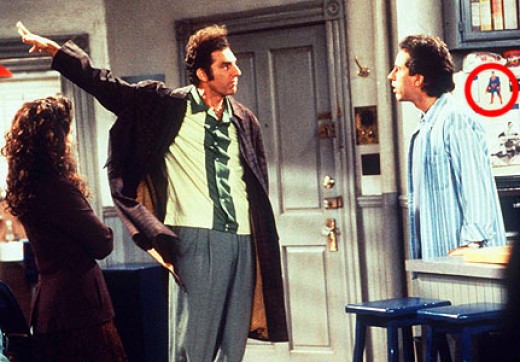 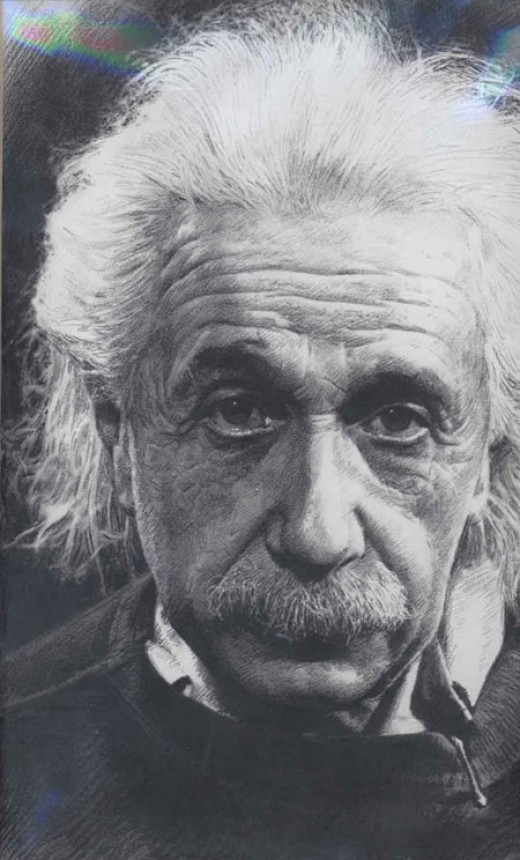 More of those useless facts I have accumulated… some interesting some you may know. I posted this hub and have been told that it is substandard. I am assuming that means it’s too short. So I am going to add a few lines just to bring up I guess. Thanks for stopping in and enjoy.

10. There is a Superman somewhere in every episode of the comedy series “Seinfeld”??? Bet you start paying attention now! “It’s a bird, it’s a plane… it’s Seinfeld?”

9. Leonardo DaVinci is the inventor of scissors? He didn’t just paint beautiful paintings, he invented things and he was also left- handed. Hmmm, so why are most scissors for right-handed people?

7.Your heart stops for a second when you sneeze? If you try to contain a sneeze, did you know that you can blow a blood vessel or have a stroke? The official name of a sneeze is sternutation. You will not sneeze while you are asleep.

6. Dead skin cells make up most of the dust particles in your house? That’s just awesome. So all day, I am breathing in dead skin. In one day the human body sheds around 10 billion flakes od dead skin. Yummy! Makes me wanna sandwich.

5. The original owner of Marlboro cigarettes died of lung cancer? Gee, and it took them how long to put those warnings labels on cigarettes. Anyone remember when they advertised that smoking was good for you? The Marlboro cigarette is the number one selling cigarette in the world. There is an ingredient in all tobacco that is the same as cat urine! Every time you smoke, you are putting cat urine in your lungs.

4. 68% of Twinkies are air? So it’s the other 22% that make you fat. Mostly that frosty center. Makes me wonder how much ho ho’s are filled with or cupcakes? Twinkies were invented in 1930. Twinkies were named after the Twinkle Toes Shoe Factory in St Louis, Missouri.

3. The word Canada is a Native Indian word meaning “Big Village”? WOAH DUDE! That is one big village full of trees, water and ice! It got it’s name from the actual word Kanata.

2. Two of Cleopatra’s brothers were also her husbands? Cleopatra didn’t know that incest isn’t best. She was from Egypt and we mostly picture her lying on a couch holding grapes above her head eating them.

1. Israel offered the presidency to Albert Einstein who was a Jew in 1952 but he declined? Did you even know he was Jewish? Did you also know that his parents and teachers though he was mentally retarded? Did you know that he failed his university entrance exam? He was a pacifist? However, he urged FDR to build the atomic bomb which was later used on Japan during World War II. He had an illegitimate child? His brain was pickled and traveled all over the United States for 43 years?

So many useless facts, so little time. Hope you enjoyed these lovely facts.