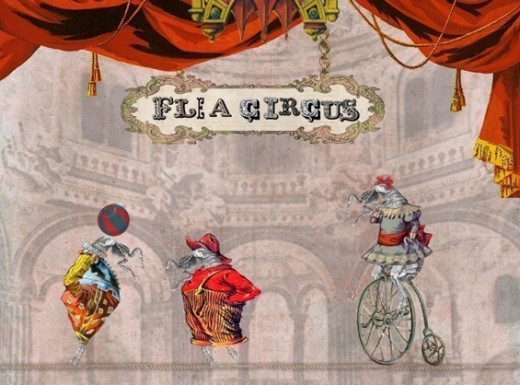 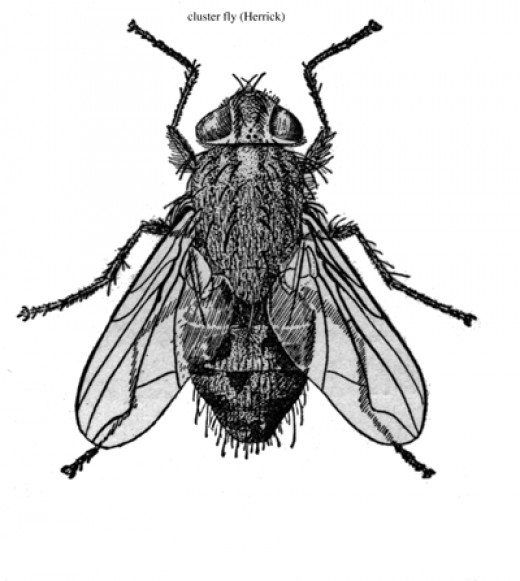 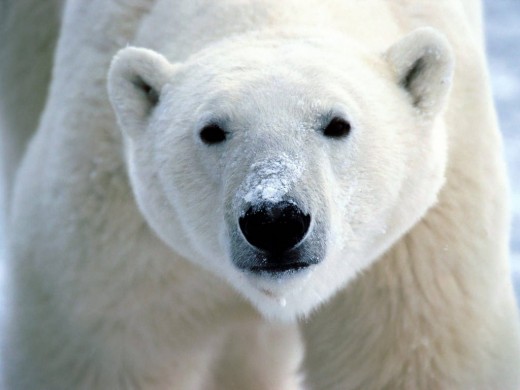 Did you know that a flea can jump 130 times higher than their own height? If you are looking for something that can leap tall buildings in a single bound look on your cat LOL Fleas are pests none of us like however.

Did you know that the household pest, the fly, is actually the most dangerous of all? Because they like to visit animal and human waste, they are carriers of many diseases. Not to mention they are just a pain.

The loudest mammal is the blue whale. It can prove sounds as high as 188 decibels. And you guys thought I played my music too loud when I was a teenager…

Speaking of snow… Did you know if you could throw a snowball fast enough it would completely vaporize before your eyes? Just don’t throw it that fast at me…

If you think a desert is dry, try the moon. It is one million times drier than the Gobi Desert. If you visit the moon bring lots of water.

A google is actually a word. It comes from the word googul which is a 1 followed by a hundred zeros.

Ever heard of hook worms? These blood sucking worms infest over 700 million people worldwide. AND YOU WORRY ABOUT YOUR DOG?

Do not use an infrared camera to try and find a polar bear, their translucent fur makes them almost invisible to one. Not that I would go looking for one anyway.

Your brain is 80% water. Think about the electricity used in the brain to send signals. Mixing electricity with water is not recommended. LOL

Allergies? Did you know that one ragweed plant can produce over a billion seeds of pollen? Sounds kind of snotty to me.

Yes, once again, my fun but interesting facts have either caught your attention or bored you to death. Hope it was enjoyable.