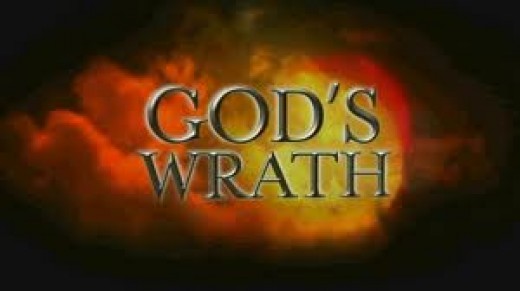 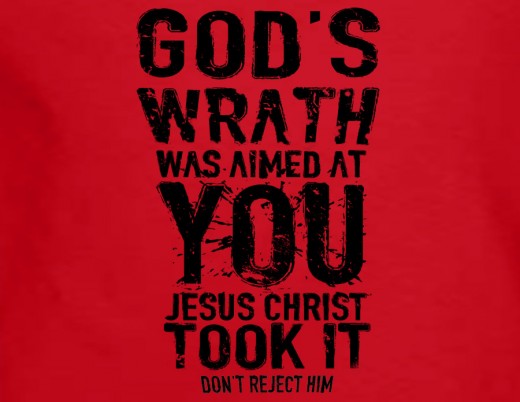 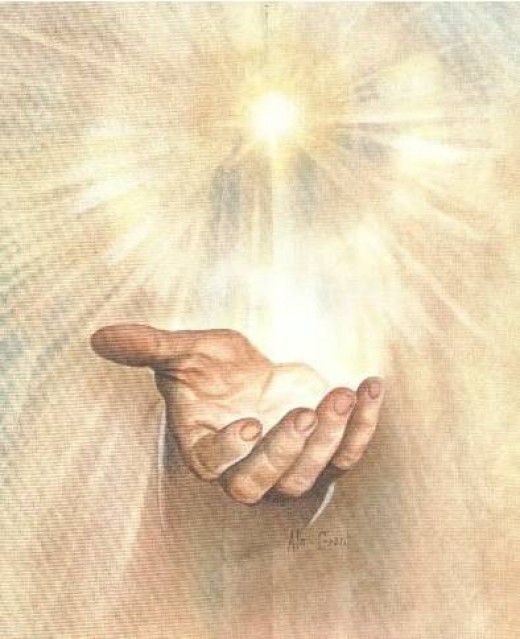 The History of What Happens To Sinful Countries

Take a good look at world history and you will find evil goverments fall, countries fall out of power because of sin and God always prevails. Don’t believe me? Take a look at Egypt and the pharaoh at the time of Moses. He drowned chasing God’s people down because he was on a power trip. Egypt worshiped many gods but not the real one. Egypt was one of the most powerful rich countries in it’s time. Where is it now?

Next was Babylon, so powerful and rich it’s rulers became too proud and announced they were gods to be worshiped. What happened to them? Basically, all you can find are ruins of their once great and powerful country.

What about Israel? Israel was the land chosen by God for his people the Jews. However, through out history, the kings and rulers of Israel forsook their God, Yahweh, and followed other Gods. POW! The richest king ever was Solomon. He was also the wisest and very powerful. After his reign, his children and grandchildren became evil and turned away from God and followed sin. For many centuries afterwards, other countries ruled Israel with a vengeance.

Now let’s talk about the Roman Empire. It’s rule spread all over 3 continents. They went as far north as England, ruled Northern Africa and the Mideast. In their day, powerful did not even begin to describe them. Roman ruled Israel during the time of Christ and for hundreds of years afterwards. The problem with Rome was this, they allowed homosexuality, murders of thousands of innocent people in the name of entertainment and they did not accept Christ. What happened? We still talk about it today. Remember the old saying, “Rome was built in a day but it fell in one!”?

There are other powerful kingdoms that rose and fell. Spain, England, France, Germany, even the Catholic church which ruled most of Europe at one point or another through it’s rulers. What happened? Well, perhaps, they fell for many reasons but I still say, it is because of their evil and their sin.

Now look at America today. Our government is out of hand. Our people are unhappy. Serial killers and murderers run rampant in the street. Our children are taking guns to school because of their rage. People in general are angry, hurt and miserable. We took God out of country and we expect Him to overlook the sin we allow. It’s not going to happen that way.

God is a wonderful, loving God but God is a Father too. Just as our parents discipline us, the Father will do so to His children. Let me share some verses that say just that.

I Corinthians 11:32 But when we are judged, we are chastened of the Lord, that we should not be condemned with the world.

Revelations 3:19 Those whom I love I rebuke and discipline. So be earnest, and repent.

Hebrews 12:6 because the Lord disciplines those he loves, and he punishes everyone he accepts as a son.”

So, don’t expect as a Christian for this country not to be disciplined. After all, America was built on the Bible. The Constitution was practically written directly from it. Equality is talked about in the New Testament. We are “one nation, under God”, regardless of what the atheists say. Our country as well as our Christian population will not go unpunished for not following God.

If you don’t blame me look at history it tells you the truth.