The Illuminati: Real or Imagined 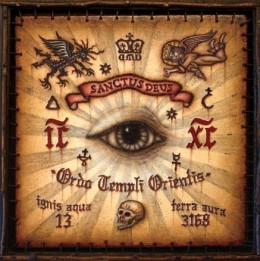 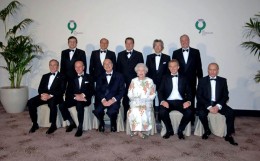 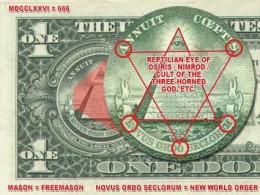 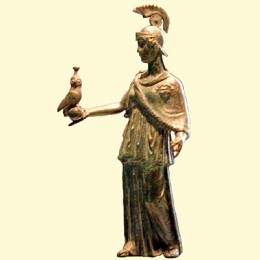 Conspiracy Theory or Reality: You Decide

According to wikipedia, the name refers to a purported conspiratorial organization which is alleged to mastermind events and control world affairs through governments and corporations to establish a New World Order. They are believed to be part of the freemasons as well as many different organized cults and are very rich, wealthy men who have extraordinary amounts of power due to that wealth. They have their own system of morals and standards and are a very secret society just as the Order of the Masonic Temple.

It’s actual meaning is “to illuminate” or bring light to. Some claim that the eye symbol above the pyramid on our dollar bill is a sign of the Illuminati as well as the number 23. But honestly, the only symbol the Illumaniti have ever used is the owl of Minerva.

The illuminati is believed to want a one world government which is actually predicted in the Bible. According to the word of God, there will be a 3 1/2 year peace when the Anti-Christ comes forward. Could the Illuminati end up being connected to this prophecy?

A key figure in the conspiracy theory movement, Myron Fagan, devoted his latter years to finding evidence that a variety of historical events from Waterloo, The French Revolution, President John F. Kennedy‘s assassination and an alleged communist plot to hasten the New World Order by infiltrating the Hollywood film industry, were all orchestrated by the Illuminati.

In fact, many theories and ideas today have to do with the falling world economy. Some believe that the Illuminati are strategically controlling it and intend to take over after it completely falls apart.

The real question isn’t whether it exists but if the conspiracy theories are true. The original illuminati was created in 1776 in Bavaria and was a secret society of freemasons wanting to overthrow the kings and queens of Europe. It is believed this order, not only survived but has grown stronger. During a time full of economic crisis, it is easy to find blame. Perhaps, this organization is getting false blame, I don’t know.

My personal opinion is that it exists, but for me to say anything either way I would neither further proof. There have been rumors for years. If it does exist, it is still a secret society and how would we ever really stop it if it was meddling in world affairs and controlling the economy? Also, why would they want the world economy to suffer because so would their pocket books…

You tell me what you think….