The Reasons to Support Wikileaks, Julian Assange and Edward Snowden

I could go on and on talking about this particular subject, but I am going to try to just stick to the basic facts.

In essence, everything Wikileaks has done in the past and will do in the future relies on our donations to the cause.  Please if you can afford to, go to justice4assange.com and donate. Or go to wikileaks.org and buy a t-shirt or book from their shop. 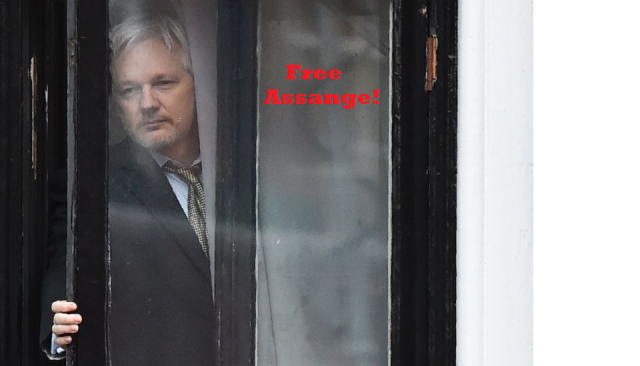